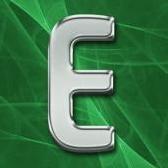 By James,
January 30 in Encryption.chat